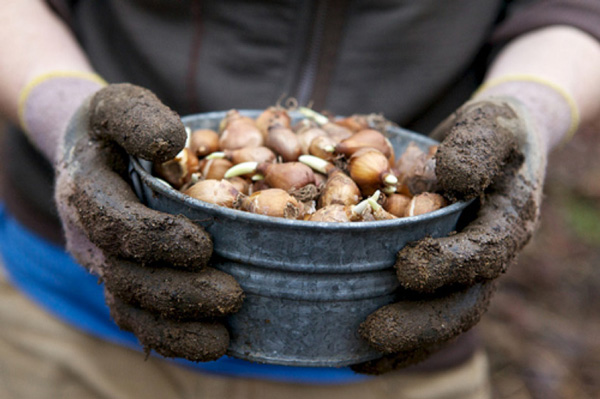 Bulbs and perennials come in all types, shapes and uses but are mostly known for their spring, summer and autumn colours. They range in height and spread from flat ground covers to 1.5 metres tall!

With careful planning, there is always plenty of colour in the garden using bulbs and perennials.  They add an interesting and finishing touch to any garden with a variety of textures and colourful displays.

They are great planted in mixed borders and are fantastic ‘fillers’. Bulbs and perennials are perfect for groundcovers on banks and over walls or under planting of trees. They look great in pots and containers too.

Early spring flowering bulbs such as - Anemones & Ranunculus are available in Feb/March.

Late spring flowering bulbs such as Lilliums, Calla lilies, are available in July/August.

Summer-Autumn flowering bulbs, such as dahlias are available in September/October.

There is a huge range of perennials, and whilst many can be procured over several months, the majority are available for a short window of about two months, just prior to, and during the flowering period for each particular variety.

Under this general heading we include corms and tubers. Bulbs are old favourites, and the most popular are listed here. There are of course many more.

There are literally hundreds of perennials available so we have only listed the most popular. We have also divided them into long-lived perennials that tend to be very tough and thrive year after year. And short-lived perennials – those that require or are best replaced with new plants every year, or every second year. 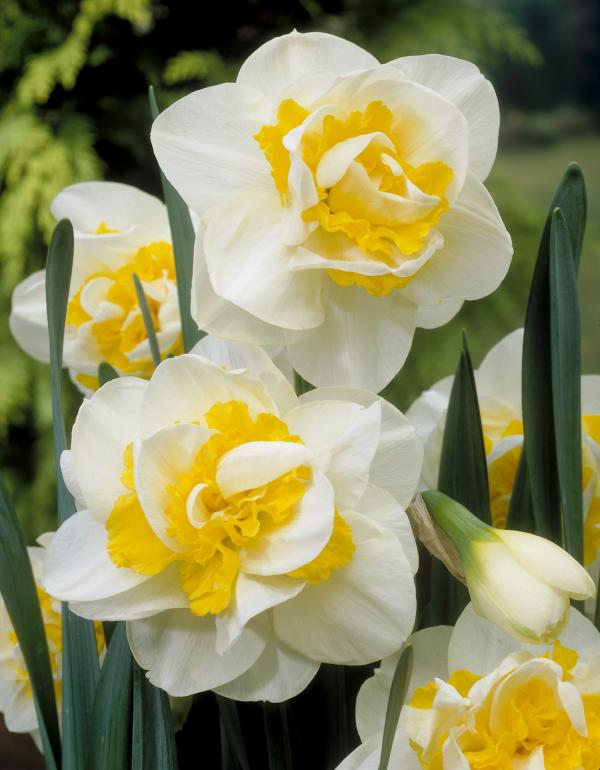 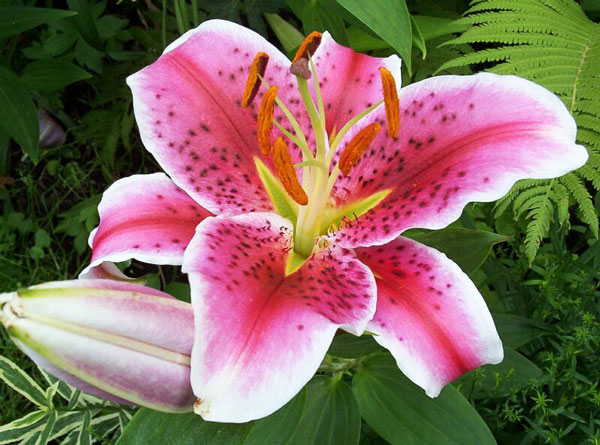